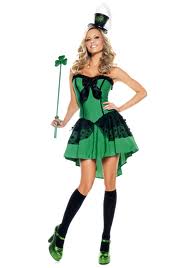 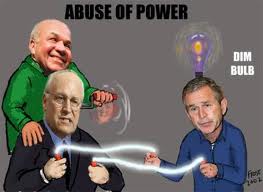 You may work in the same working environment and share similar responsibilities, but it doesn't mean your working under the same regime. Most jobs try to stand for fairness and equality, but where there is human emotions, so there is flawed standards. Standards that change depending on your relationship with those in power. There are three motives that can influence your working environment, positive negative and neutral. Neutral may come with wins and loss's and all that just depends on the controller's state of mind. Neutral still gives you a chance of having a good day as long as they're having a good day. Positive the Irish luck is on your side, you can't put a foot wrong and lastly the most entertaining and not always in a good way is negative, where someone is trying to convince you what's happening is the norm. What they are really saying is this is normal for you because they carry the sceptre of power, so there. This is funny because you could almost imagine what they were like as kids and why nobody wanted to play with them. Life becomes funny when the predictability of others becomes the soap opera in your daily workplace. Especially when peoples stupid and predictable behaviour becomes the norm. So to get what you deserve in life you'd better be liked and remember its not what you know its who you know that matters in a happy work place. 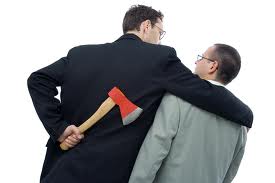